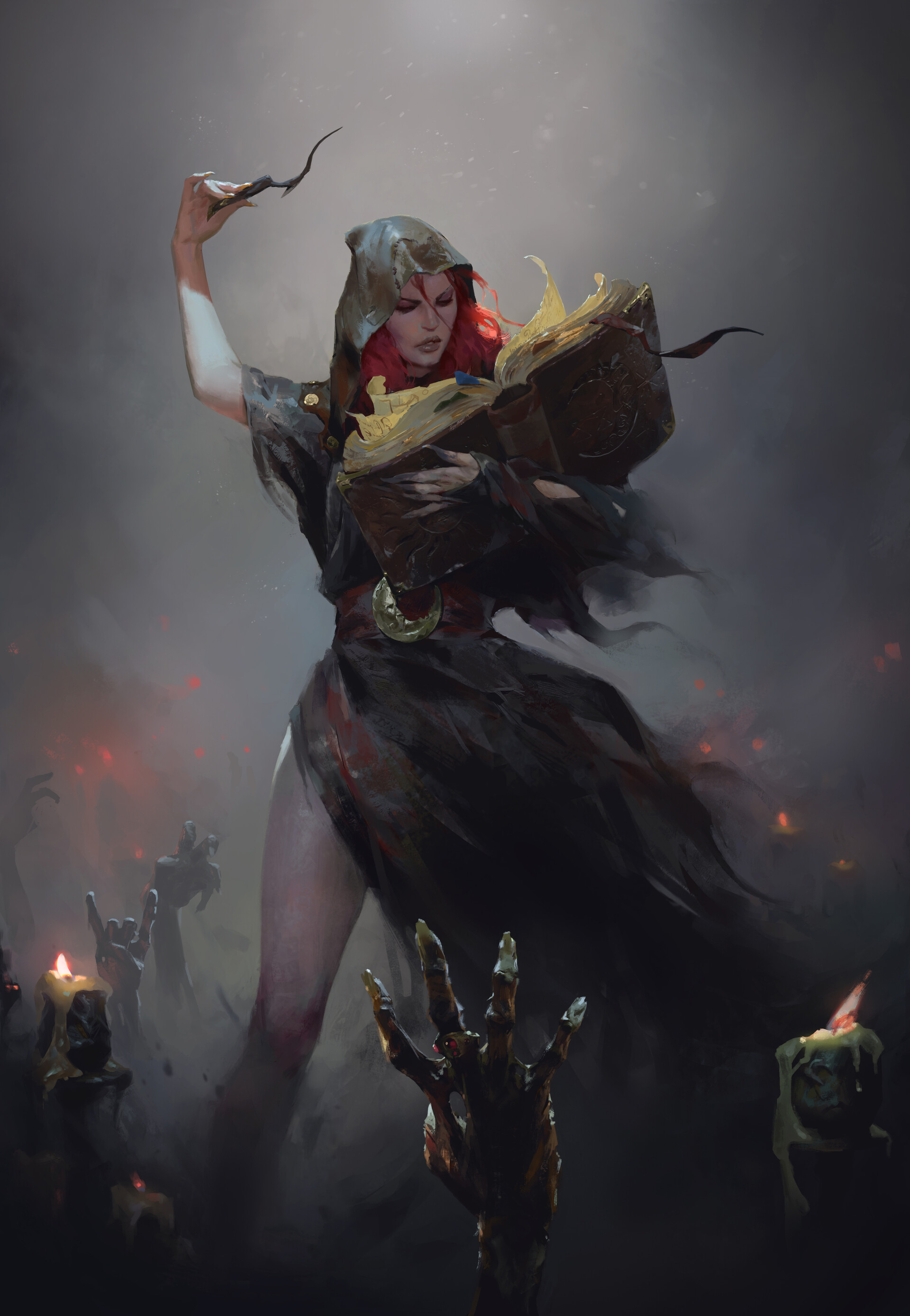 “It’s so hard to read this gibberish!” Dina said to herself with the stolen spellbook open in front of her. “There must be a better way to get a prom date!”

“No, this is all Adrian’s fault!” she reasoned. “If only he was in love with me, then I wouldn’t have had to resort to magic!”

She was by no means an experienced spell caster. She was far from one. Dina had spent exactly
one day under the tutelage of the Great Theodore, one of the school’s most powerful wizards before she found herself stealing one of his advanced spell books and attempting spells beyond her means.

Tonight was the school’s prom night and she had decided to test the seduction spell on Adrian because she wanted a dance. Things didn’t go accordingly, and she killed everybody in the vicinity instead. Now she was by herself, trying to figure out how to undo the damage.

Dina flipped through the pages of the book, looking for pictures that resembled mass resurrection. There was nothing as far as she could see. “Maybe that’s in volume two…”

Nearing the end of the book, her eyes widened when she saw a drawing of what appeared to be a tombstone with a crack going through it. “Could this be the spell to raise the dead? Only one way to find out.”

Dina cleared her throat, raised her wand, and did her best to utter the words on the page. “Du’s ra tha rath guia eh ko luu chai!”

Her wand started glowing and lighting shot out from its tip to the corpse closest to her, and bounced around from corpse to corpse, electrocuting each body and bringing them back to life.

“Yes!” she exclaimed, happy that the spell worked.

As the previously dead people rose to their feet, they all looked at Dina, eyes blinking in confusion, demanding an explanation. Eventually, everybody was alive in the hall, including Adrian who was now stumbling towards Dina. However, the lighting continued bouncing around and started striking people once again, sending their bodies into convulsions before turning them into ash and ending their second lives.

Dina realized what was happening and quickly returned to the book for a spell to end her previous spell.

“Dina, what’s going on here? Did you do this?” asked a dazed and concerned Adrian.

“No time to explain!” said Dina, as her eyes frantically scanned the pages of the book. “Ah hah!”

Her wand let out a small spark and quickly extended itself, turning itself into a lightning rod. The lightning redirected itself to Dina’s wand, dissipating almost immediately. “Phew.”

She collapsed to the floor, exhausted from the ordeal.

Haven’t done a writing prompt in a while, decided to get back into it today. Prompt from /r/promptoftheday “She resurrected”